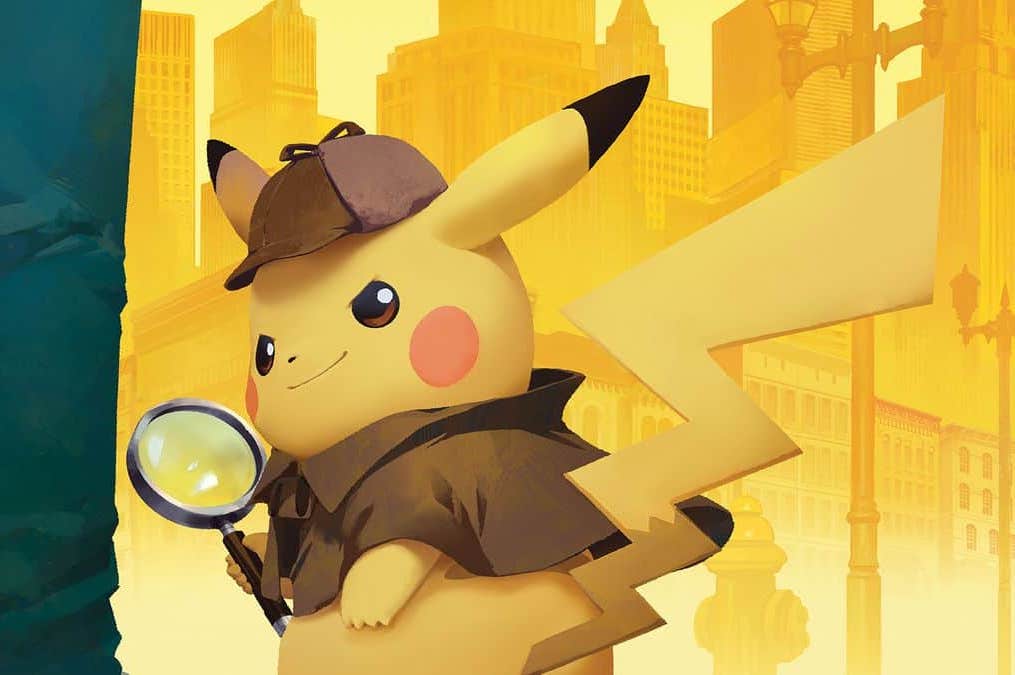 Do you want to learn how to spot fake Pokemon cards like a pro? This guide is for you.

They’re still around, and you still need to learn how to spot them.

Since some super-rare Pokemon cards are worth a small fortune, this encourages lots of dishonest people to flood the market with fake cards.

If you don’t know how to tell real from fake Pokemon cards, you’ll have a hard time surviving in the Pokemon TCG world.

Fake Pokemon cards can cost you lots of money. Not to mention the frustration of finding out that your favorite cards are fake. And that’s why we’ve created this step-by-step guide.

You can tell if a Pokemon card is fake or genuine by verifying the card’s information, then inspecting its design and the material it’s made of. Here’s what you need to do in detail:

This is the first thing you need to do when authenticating a Pokemon card. By the “information”, we mean all the card’s details.

The information that you should know about the Pokemon card includes:

When there were only 102 Pokemon cards to collect, you could just memorize everything. That’s what hardcore collectors did to spot fake Pokemon cards. They just knew every card out there.

As we’re more than 20 years into Pokemon cards now, knowing them all-let alone memorizing them- is much harder than it used to be. This is what Google searches are for!

So, all you have to do is Google the Pokemon card that you’re trying to authenticate you’ll get all the information of the genuine card. Another way to do it is to use the Pokemon Card Database.

You can favorite this page and access it from your phone whenever you need to. It’s like a Pokedex for Pokemon card collectors.

If the card’s information doesn’t check out, you don’t have to proceed to step two. The card you’re examining is fake.

After verifying a Pokemon card’s information and making sure it all checks out, it’s time to inspect the design. If you’re familiar with Pokemon cards -real ones! this should be an easy step. If you have a genuine Pokemon card in your hand as a reference, the following steps would be even easier.

When you’re checking the front of a Pokemon card to find out if it’s real or fake, you’re looking for anything abnormal. Before fake cards got better, you could easily identify them with a distinctively offset yellow frame.

While original cards have a frame that’s equally thick on all sides, which is not always the case with fake Pokemon cards. They usually have a misprinted frame that’s much thicker on one side.

Something like this would never pass the strict quality checks of The Pokemon Company. So, if you find a card with such an error, it’s definitely fake.

In the case of the fake Pokemon card below, there is nothing wrong with the yellow frame. However, the colors and thin material of that card give it away immediately.

Another thing to pay attention to when examining a Pokemon card’s front is the font. All genuine Pokemon cards use the same font. If you find a card with a different font or bold text that shouldn’t be, this card is fake.

Notice the difference in the blue color between the real and fake Pokemon card backs below. Fake cards usually have a lighter shade of blue compared to the original ones.

The best way to fool-proof spotting fake Pokemon cards is to bring a bunch of genuine cards for comparison. When placed together, you’ll be able to spot the fake cards instantly.

In the case of Pokemon cards, they’re made by pressing 2 layers of paper -the front and the back- onto a thin layer of plastic. This production method results in distinct physical features.

This video will help you understand the anatomy of Pokemon cards, so the following tests will make more sense.

You can test the physical properties of a Pokemon card to tell if it’s fake or genuine by doing the following:

One of the easiest ways to tell if a Pokemon card is real or fake. All you have to do is pick up the Pokemon card that you’re examining and hold it up against a light source.

If the Pokemon card is genuine, the light won’t pass through. If it’s fake, you’ll be able to see the print on the back through the card’s front.

Except for Japanese cards, Pokemon cards that are translucent when held up against light are fake.

The following video covers the light testing process in detail. The cards being tested in the video are Magic: The Gathering cards. However, you can use the same technique for your Pokemon Cards as well.

Most fake Pokemon cards a thick material that’s hard to bend. If you try bending a Pokemon card and it’s much harder to do than your other genuine Pokemon cards, it’s a fake card.

The plastic layer we mentioned earlier -on which the two faces of a Pokemon card are pressed- has a distinct black color.

When you’re trying to spot fake pokemon cards, this is something that you should ALWAYS look for.

If turn a genuine Pokemon card sideways, you can spot this black line in the middle of the material. In case of a fake Pokemon card, this layer isn’t and as a result, the side of the card will be completely white.

Before you start tearing up all those “fake” Pokemon cards. There are a few things that you should be aware of. You should keep the following in mind before making a final decision about the authenticity of a Pokemon card.

The final tip we have for you is to be extra careful when you buy Pokemon cards online. You won’t be able to examine these cards, which increases the chances of getting ripped off.

Your best option when buying Pokemon cards online is to get them from a vendor with an excellent reputation. In the case of ultra-rare cards -that are worth lots of money, it’s better to get something that’s PSA-graded.

Editorial Staff
We're a team of nerds passionate about technology and all things geeky.